08 de septiembre de 2020
dailymail.co.uk
Kylie Jenner dug up some of her favorite photos from the past month and shared them to Instagram on Monday.

Picking out some snaps from August the makeup mogul posted a throwback album of her flashing her abs wearing an asymmetrical crop top and baggy red pants.

The 23-year-old star could be seen posing against her toffee-colored Mercedes G-wagon in the snaps as she put on a flirty display for the camera.

Kylie also shared an older snap with her fans, showing her modeling a black net bodysuit for a mirror selfie.

"going through old pics & found this little gem" she wrote in the caption.

The former couple are currently not together but the Keeping Up With The Kardashians star would consider adding to her brood eventually with the SICKO MODE hitmaker, with whom she already has daughter Stormi, two. 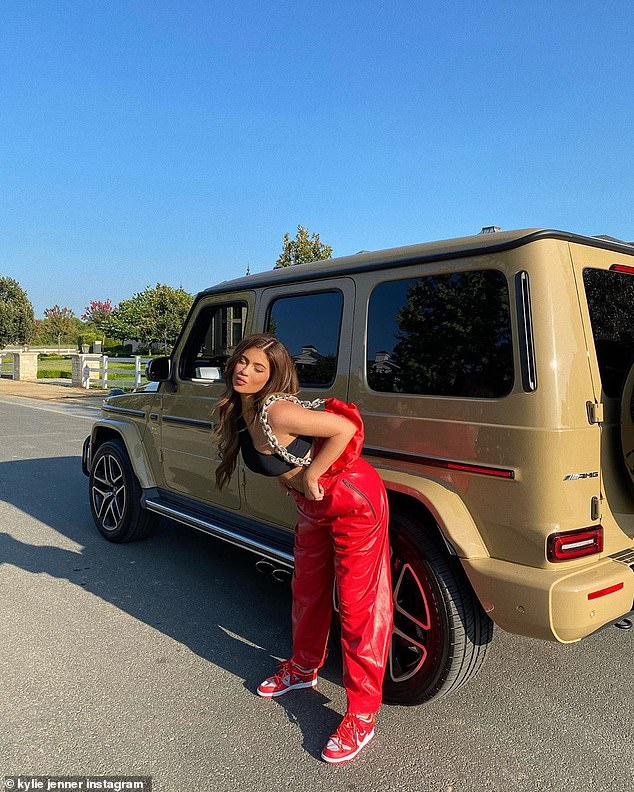 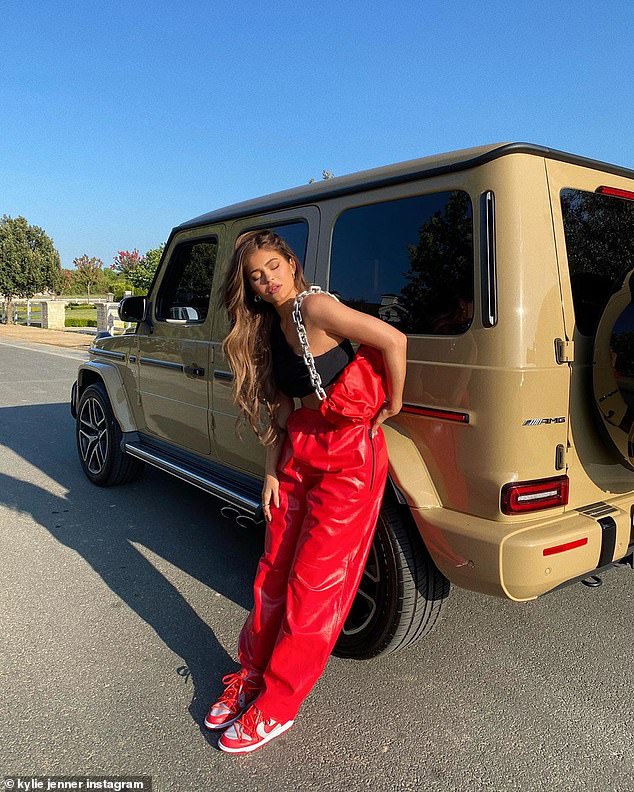 Speaking to Us Weekly"s Hot Hollywood podcast, a source said: "Kylie and Travis have been so shaky for a while now. They are so on and off and it changes almost month to month.

"Neither of them is fully committed or attached to one another romantically at this time and Kylie is definitely crushing on a few other guys as of late. [They could get back together] but right now doesnât seem like the time, but again, their dynamic changes often.

"They are still young and figuring out their next steps ... Kylie definitely wants more kids, sheâs just not sure about if it will be with Travis, but again, it could happen one day." 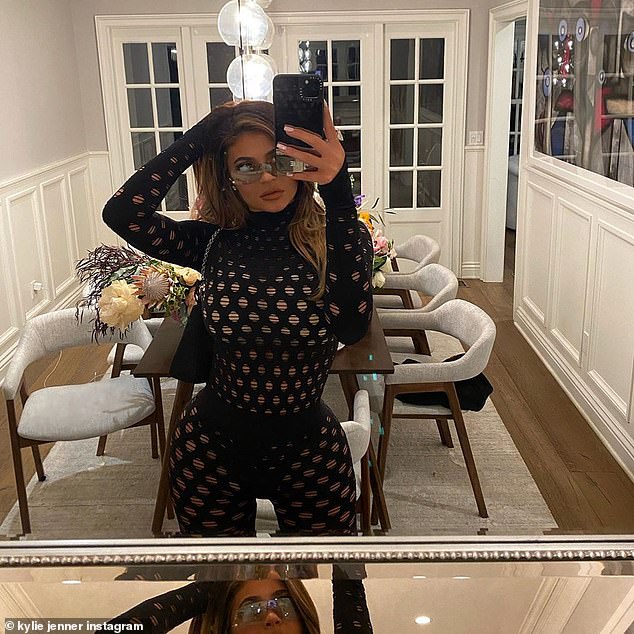 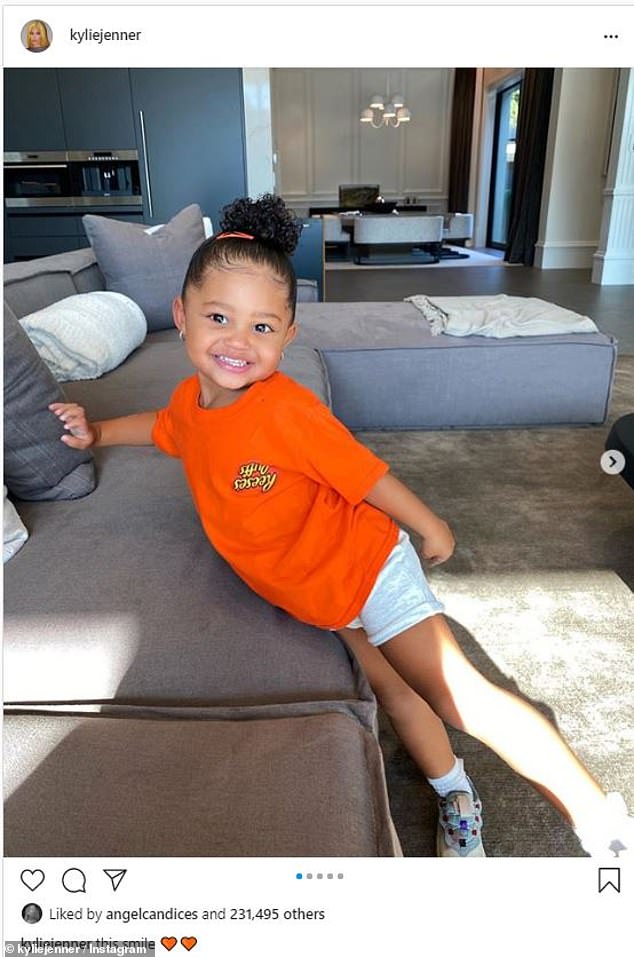 Meanwhile, it was claimed in March that Travis" relationship with the 23-year-old star was stronger than ever following their brief split. A source said: "Kylie and Travis truly enjoy one another and are in love, but it can often be hard navigating their lives at such a young age.

"The couple needed to take a step back to reevaluate many things, but in doing so, they are better now than ever."

In December, Travis spoke of his close bond with Stormi and pledged to always love Kylie even if they weren"t together. He said: "Stormi is one of the best human beings I know. She"s like my best friend. She makes life a little bit easier. She just inspires me and she surprises me every day with how she"s thinking. It"s so crazy.

"I love her mommy and I always will. The hard part about relationships is just trying to be in one without a million outside voices interfering." 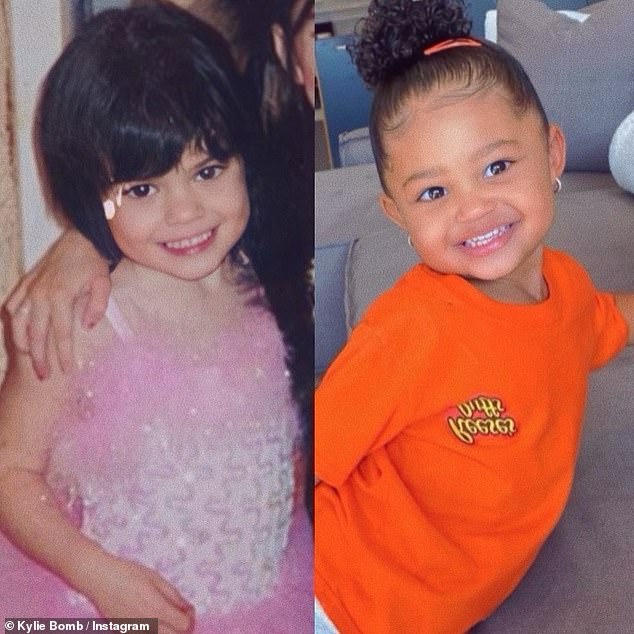 Kylie Jenner shared a never-before-seen photo of herself