Did Kris Jenner Always Plan to Make Her Daughters Famous?

Kris Jenner isnât an average mother. Rather, sheâs the queen bee of the Kardashian-Jenner crew, and she has had her daughters in the spotlight since as young as age nine.

25 de octubre de 2019
cheatsheet.com
Though it seems like everything just fell into place for the Kardashians, Jenner might have always had tricks up her sleeve to make sure the children she raised turned into superstars.

Though most moms try to shield their children from the spotlight, Jenner put her daughters right into it. When Keeping Up With the Kardashians first started filming more than 12 years ago, Kylie Jenner, Jennerâs youngest daughter, was only nine years old. Kendall Jenner, her other daughter with then-husband Bruce Jenner, was only 11. Despite their young ages, Jenner seemed unfazed about putting her children on television during a crucial time in their childhood. The girls could hardly have even known what was going on at the time.

Throughout the years, the Kardashian-Jenners have been plagued with plenty of controversy. When their show was just starting to take off, Kim Kardashianâs sex tape with rapper Ray J mysteriously leaked. And since then, people have wondered whether Jenner is behind some of her daughterâs mishaps. A few others include leaked footage of Tristan Thompson cheating (which occurred in October 2017 but wasnât released until a few days before KhloÃ© Kardashian gave birth), and the scandal involving Thompson and Jordyn Woods. The theories have also inspired the popular phrase associated with Jenner: âThe devil works hard, but Kris Jenner works harder.â

When Jennerâs children were still young adults, she got the idea from a friend to put the family on a reality show. She wasnât magically discovered, rather, a friend gave her the idea to put the family on television, and Jenner managed to set up a meeting with Ryan Seacrest. Jennerâs business skills pretty much prove that her intentions went far beyond having a 30-min reality show for a few seasons; she clearly had bigger plans that she had established before the show even started. Either way, Seacrest loved the idea, and within about 30 days of pitching it, they had started filming. Now, 12 years and 17 seasons later, there is hardly anyone in the world who hasnât heard of the Kardashians. 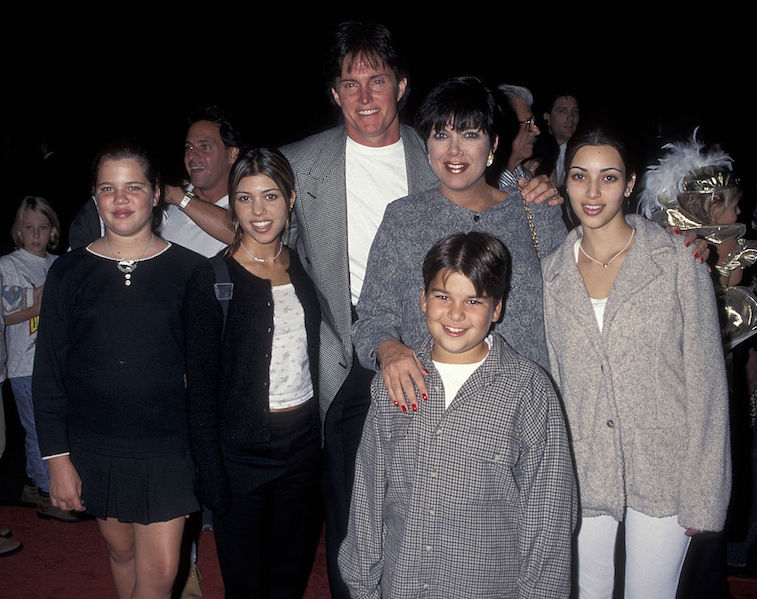 Today, sheâs one of the most well-respected business women around

Jenner never settled for her kids only being known for reality television. From the moment the show got off the ground, she was striking up business deals for her older daughters. Then, as soon as Kendall and Kylie were old enough to break into the industry, Jenner was there to set them up. Everything has fallen together almost too perfectly for the family; it seems like Jenner had bigger ideas for the kids even before the show started. Regardless of her intentions, though, it worked. Today, Jenner has built an empire for each of her daughters. People have even suggested studying her tactics in business classes, since she essentially managed to make something out of nothing in a way nobody could have expected.