Fun in the sun! Kourtney Kardashian and Scott Disick documented their Sunday, September 6, boating trip with their 5-year-old son, Reign.

08 de septiembre de 2020
usmagazine.com
âSay hi to Ruby,â the Poosh creator, 41, captioned an Instagram photo of herself holding a dog while wearing an orange bikini and blue hat.

The cute canine showed up in the Talentless creatorâs Instagram Story as well. âRube,â he captioned a picture of the dog. The Flip It Like Disick star also shared a shot of âbaby driverâ Reign behind the wheel, as well as a group photo of the entire boat from afar.

The outing came one week after the former couple, who also share son Mason, 10, and daughter Penelope, 8, had dinner at Nobu Malibu and nearly bumped into Disickâs ex-girlfriend Sofia Richie.

Us Weekly confirmed in May that the New York native, 37, and the model, 22, split after three years together. Following a brief reunion in July, they called it quits last month.

âFriends attributed their 15-year age difference becoming an issue,â a source exclusively told Us in August. âHeâs in a very much different place in his life, really focused on a more quiet lifestyle, his kids and his investment businesses and Sofia, at 21 years old, is really still trying to figure what she wants to do, which drove them apart over time.â

The insider added that Lionel Richieâs daughter did not like âto see Scott flirt with Kourtney on Instagram and publicly,â noting, âTension between Kourtney and Sofia got weird toward the end of Sofia and Scottâs relationship. Sofia was getting mad that Scott was spending so much time with Kourtney.â

As for Disick and Kardashian, the coparents started dating in 2005 and welcomed three kids before breaking up in 2015.

Disickâs family is his âmain priority over anything and anyone,â a source exclusively told Us in May. âScott is always going to be in love with Kourtney, and thatâs something Sofia has had to face since even before she got serious with him. Itâs been an ongoing thing. It just became more apparent that his family was more of a priority than she was.â

Keep scrolling to see Reign outing with his parents. 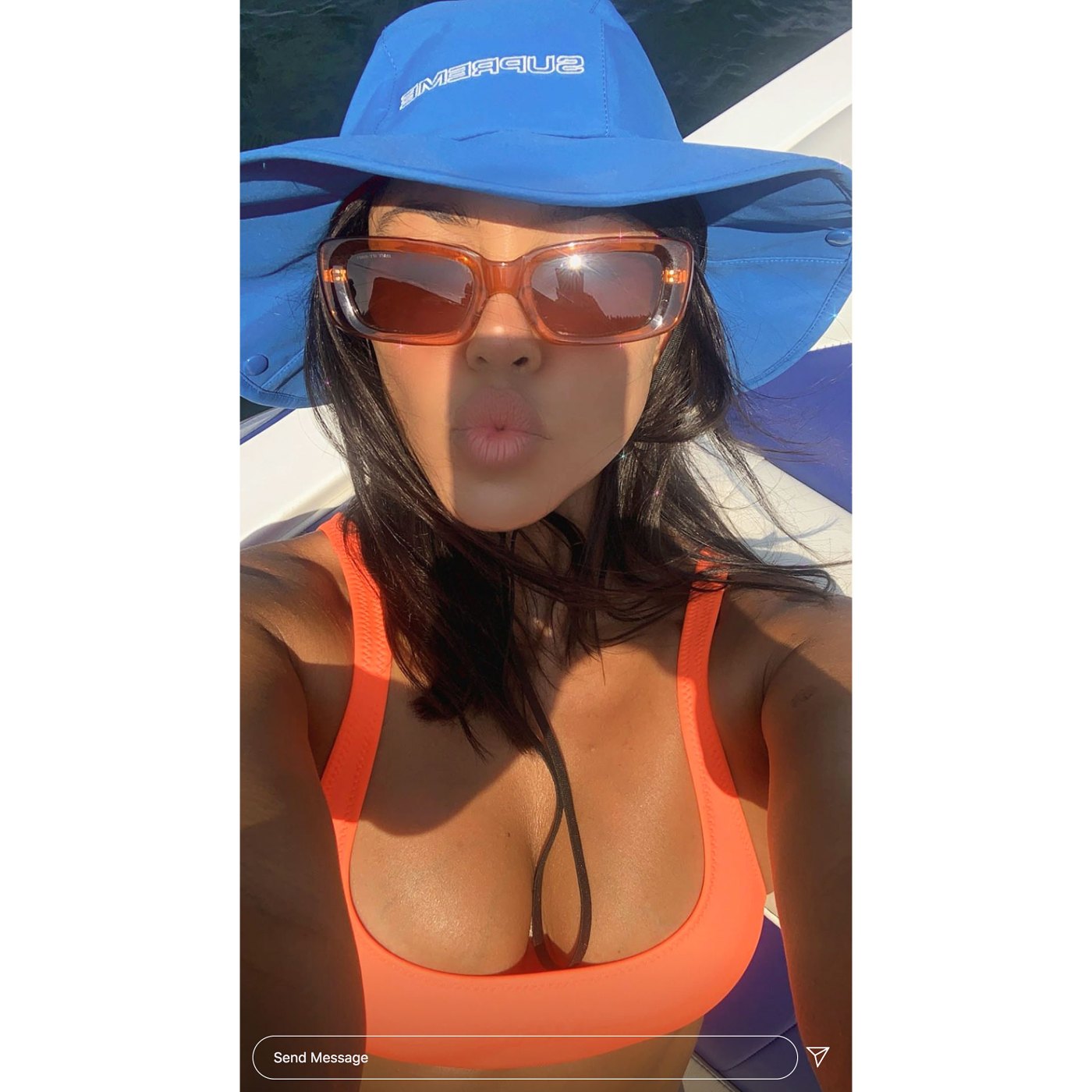 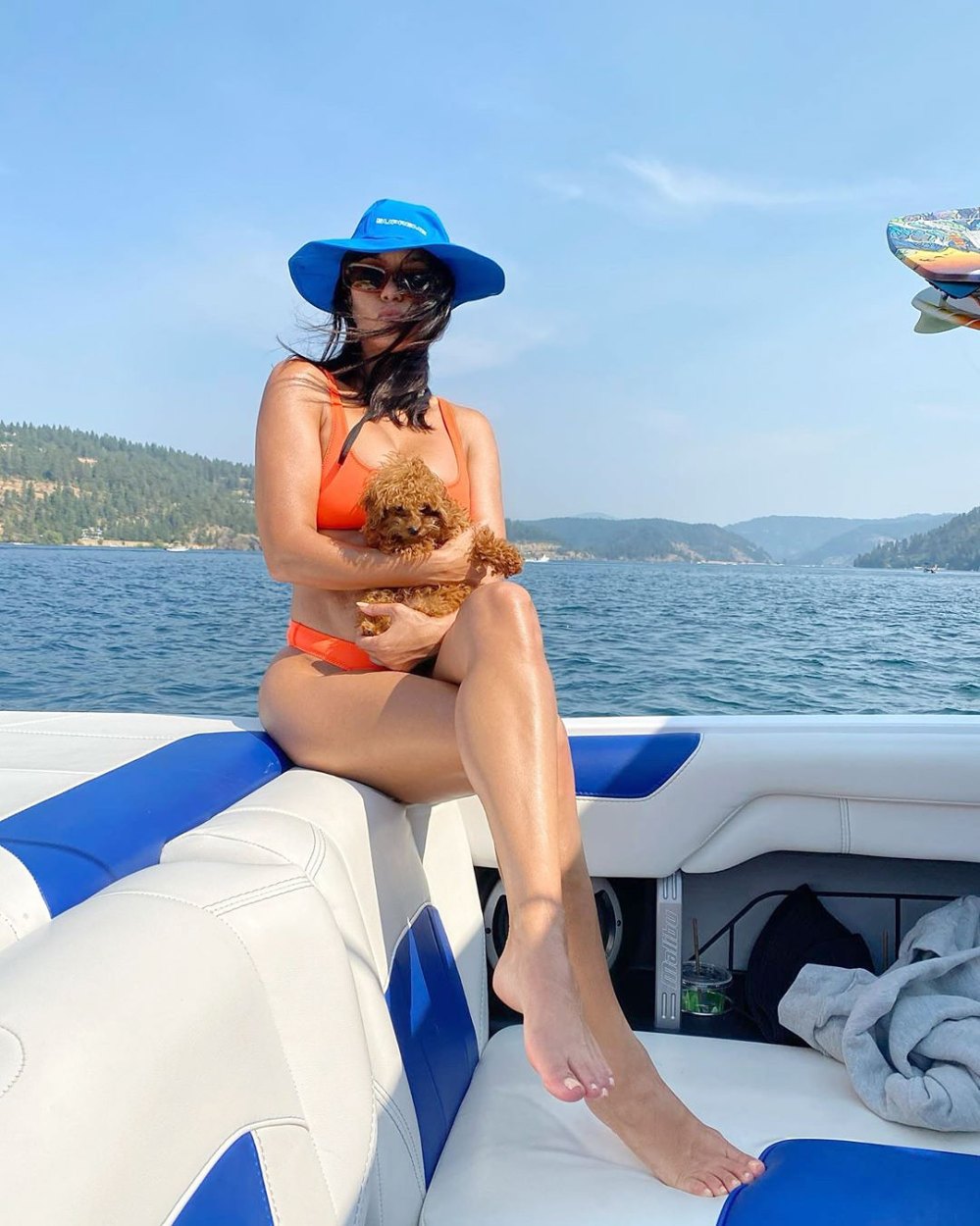 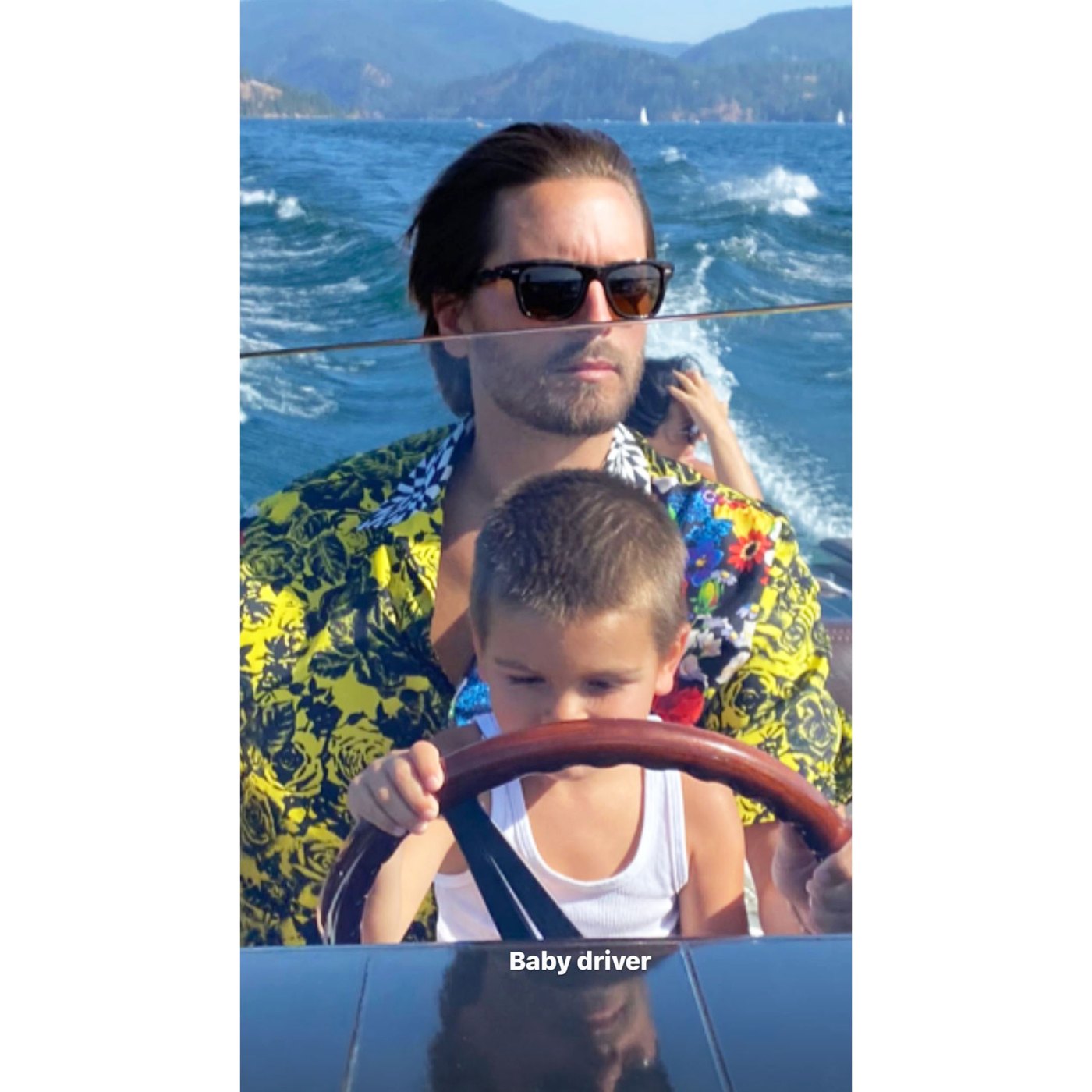 Behind the Wheel
Reign steered the boat. 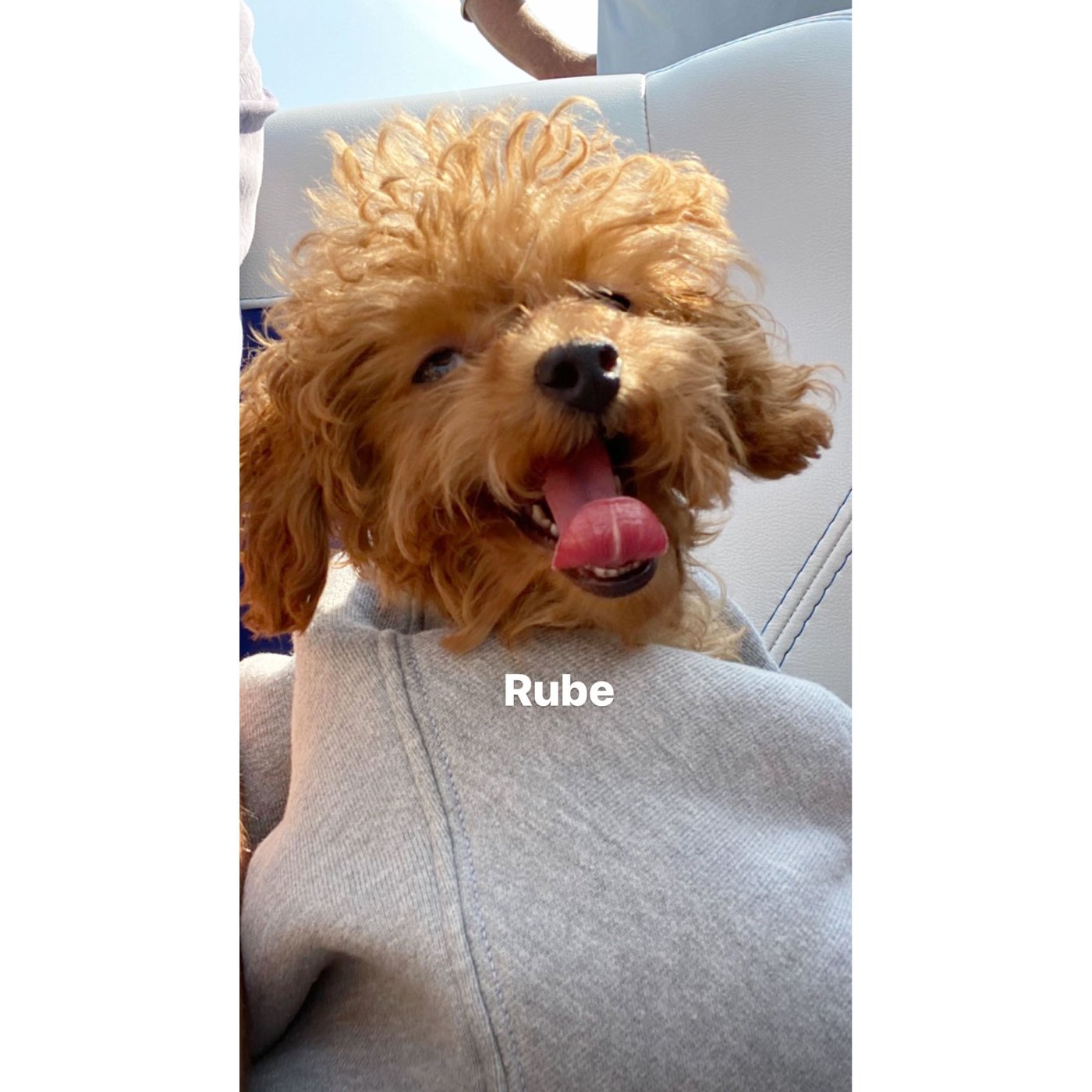 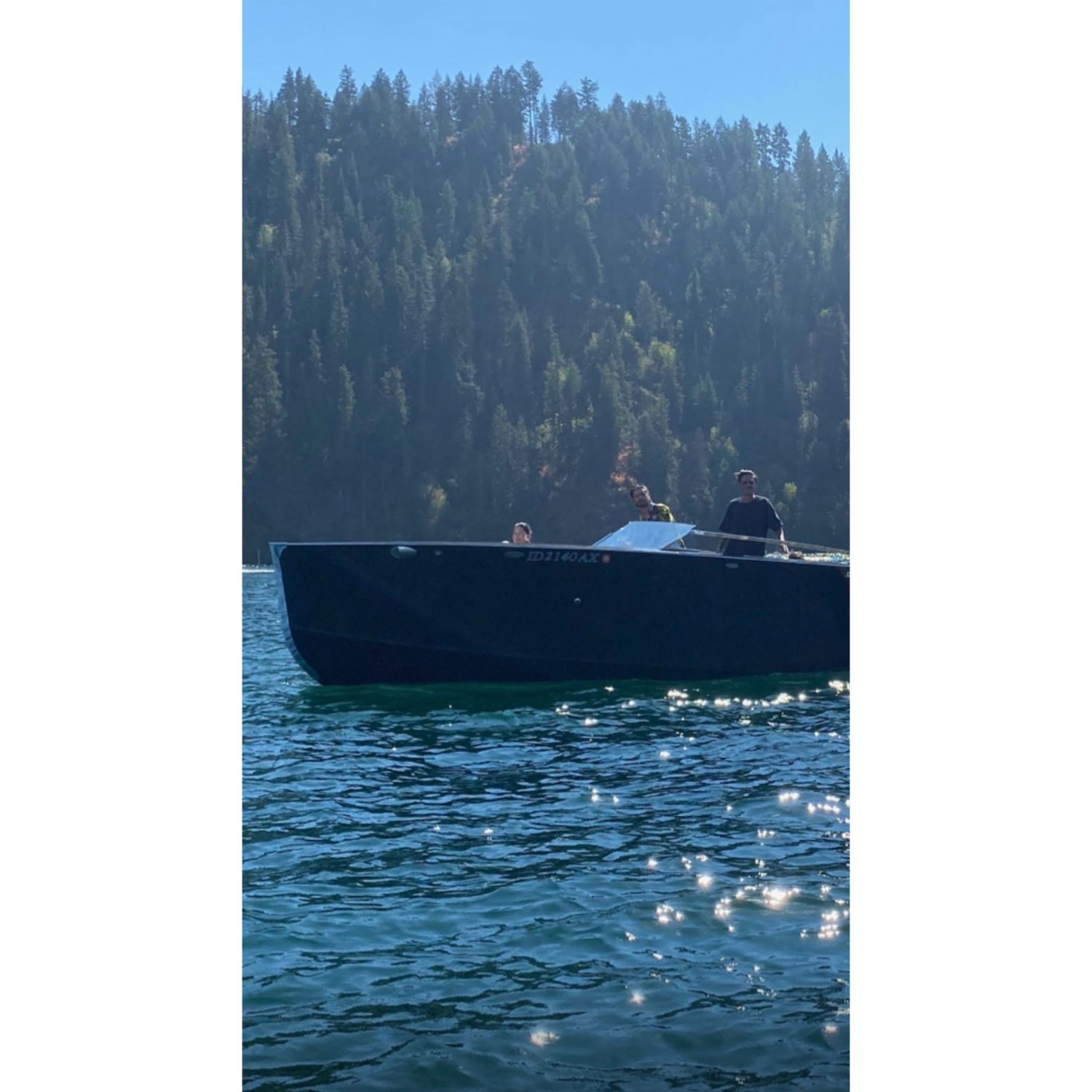 Open Sea
He shared a picture of his boat from far away.

Kylie Jenner shared a never-before-seen photo of herself

Kendall Jenner Got Naked on Instagram For a Futuristic Selfie