A few certain (possibly former) fans of Kim Kardashian have expressed their feelings on the way she does business.

24 de febrero de 2020
theblast.com
We're not one to dive deep into the world of Reddit, but for today's purposes one particular thread on the site caught our attention. During a discussion on which member of the KarJenner clan is everyone's favorite to follow, several users answered with the opposite: who their least favorite KarJenner is to follow, which, as you might've guessed, happens to be Kim Kardashian. 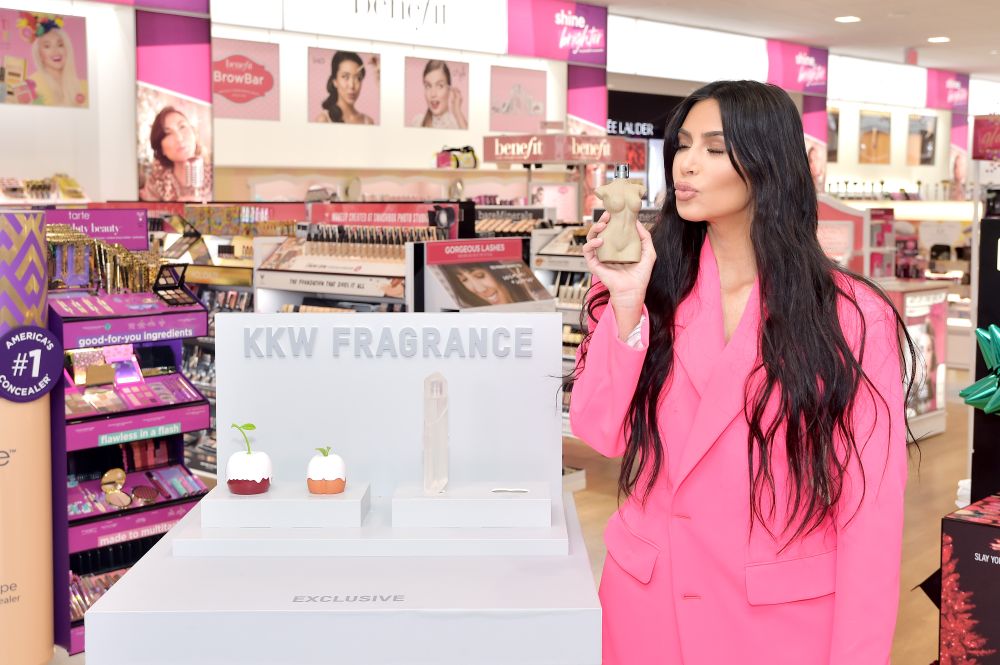 Their reasoning mainly had to do with the somewhat gradual shift of Kim's content from being family and life centric - you know, like we see on Keeping Up With The Kardashians each week - to feeling as though she's presenting followers with a catalog of products to buy from her directly.

âKimâs insta is almost 100% pushing her products,' one person posted, 'itâs exhausting.' Another konflicted conflicted KarJenner fan said they 'only follow Kourtney and Kendall because their feeds are not 50% ads like Kim and Kylie[â]s.â

The commenters are saying they enjoy the carefully executed aesthetics the sisters are using on their accounts (in this case, consistent content, colors, and filters), as well the regular inside looks at their luxurious homes. However, they're feeling a disconnect in authenticity due to the barrage of advertisements that is constantly being thrown their way.

While that is a very valid feeling (and we're all about validating feelings), we kind of have to play devil's advocate here and provide a quick reminder of the price tag attached to a KarJenner-given sponsored post. 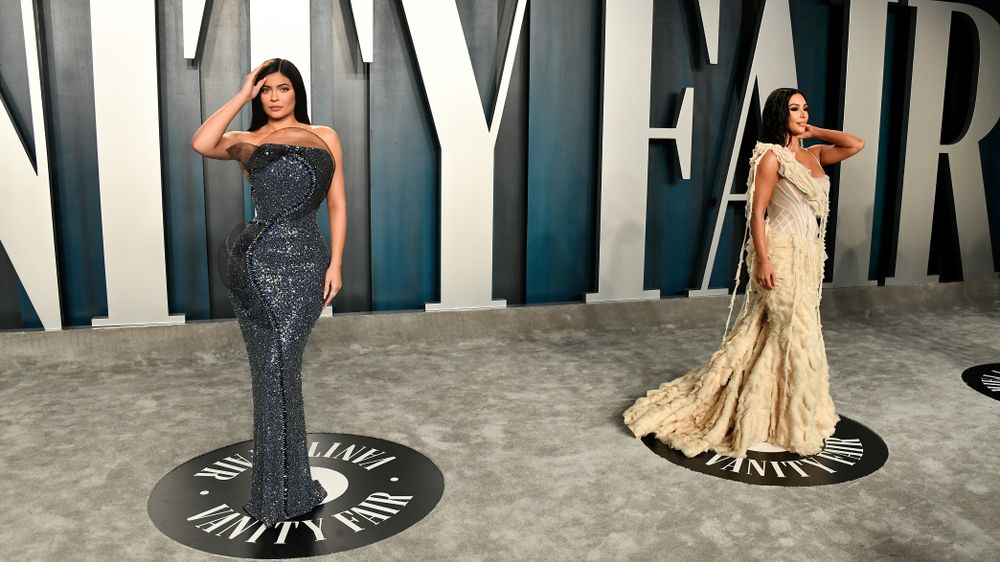 A court document from February 2019 reveals that Kimmy K rakes in between $300,000 and $500,000 for a single, sponsored post via Instagram. According to TubeFilter, 'when it comes to longer-term partnerships...that figure rises substantially â and can include equity in the partner brand.'

The family joke as of late has been that Kylie Jenner has become Kris Jenner's 'favorite child' due to her recent crowning of the coveted billionaire status. Based on some cold, hard, data, it turns out Kylie's asking price is even higher than Kim's.