Kardashian Matriarch Kris Jenner Predicts Who Will Have The Next Child

The famous 'momager' to her daughters, the 'Keeping Up With The Kardashians' star recently appeared on an episode of 'The Ellen DeGeneres Show,' and she shared who out of her six children will get pregnant next.

She is already a grandma to 10 grandchildren, but would absolutely love more of them so that she can spoil them. Jenner and Ellen played a game of 'Keeping Up With The Blank.' The game consists of Jenner filling in the blank of a question that Ellen asks.

When she was asked who her favorite daughter was, she clammed up pretty quickly but then said that Khloe was her favorite daughter of the day. Then she was asked which daughter doesn't always answer the phone - which ended up being Kylie. She was then asked to fill in the blank, 'My next grandchild will come from...' Jenner's answer was 'Kourtney, or maybe Kylie. Maybe Kendall!' But with Kylie and Travis Scott still broken up, Kris was quick to backtrack.

Ellen always gets you with tough questions! 😂 Tune in today on NBC! Love you Ellen! #TheEllenShow @TheEllenShow pic.twitter.com/V3Goa7u0Vk

After saying that she thought Kylie possibly might be the next one to have a child, she immediately backpedaled and said, 'I don't know if they're back together. They're just great co-parenters.' So it's hard to figure out if they are or they aren't back together. But we digress. Earlier this month, a source said of the pair, 'They are getting along well and parenting together every day, they are always together and there is so much love between them with Stormi. It's hard to imagine they won't get back together officially. You can see they still love each other and want to be close.' 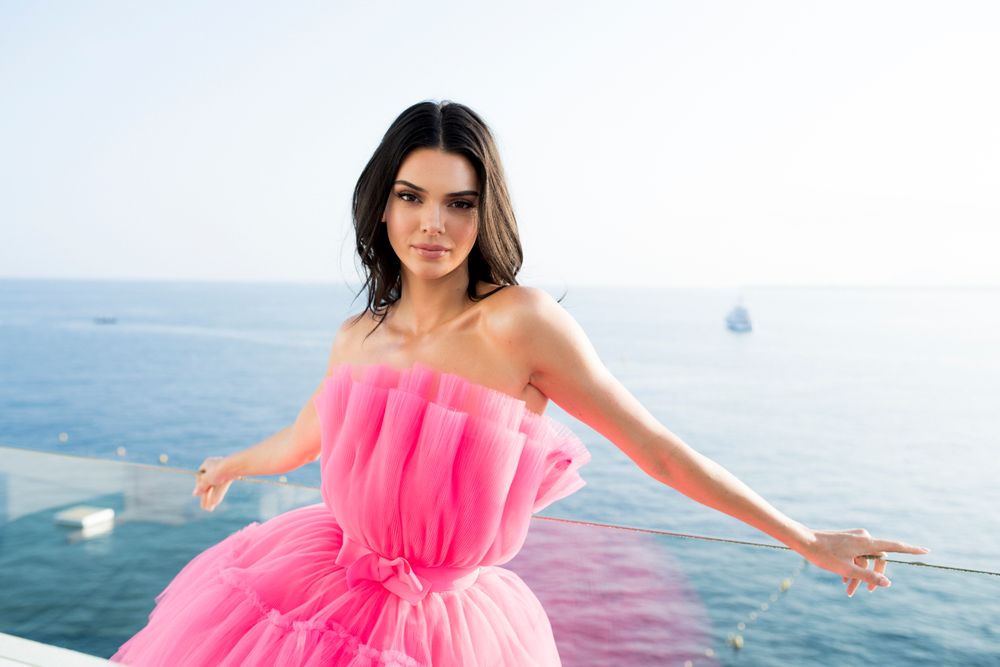 Kendall has expressed interest in having a family someday, and admits spending time around her nieces and nephews give her baby fever. She has said, 'I go in and out of phases,â she told E! News in 2019. âSome days, Iâll be there and Iâll be like, âOmg, I think itâs happening. I think I have the fever.' She continued, 'Most days, Iâm like, âThis is too much.â Itâs a lot to be able to play with them, Iâll just be like, âgo to your mom.''

Kris Loves Doting On Her Grandkids

Kris would absolutely adore more grandchildren to love on and to spoil. She loves to purchase lavish gifts for them all. But she really loves spending time with each of them one-on-one. She said, 'The other day we made cookies. We go shopping ,I take Mason shopping with me [and] just do things one-on-one.' She revealed what she loves doing with her granddaughters, 'Baking is big with the girls. [They love] anything fun and yummy that they canât have at home.'

We didnt really know what we were getting into