Soon You Can Wear Kim KardashianÂ´s Butt For $450

You can always expect to see the unexpected at New York Fashion Week, and thatâs on and off the runway.

Over the top looks are par for the course, but one no one saw coming was a wearable model of Kardashianâs famous behind. Dubbed âThe Bum,â itâs the creation of New York-based Scandinavian conceptual artists Ida Jonsson, 22, and Simon Saarinen, 24, and Swedish fashion designer Beate Karlsson, 24.

âThe Bumâ is an exact replica of Kardashianâs booty and made its debut at New York Fashion Week last week at an event for Elle magazine, and then was later strut around outside the fashion shows of Rebecca Minkoff and Christopher John Rogers at Spring Studios.

Karlsson bravely cast herself as the model, wearing the exposed faux bum. Itâs essentially modeled after Kardashianâs go-to biker shorts with flexible silicone to emulate those generous cheeks. Though Kim K hasnât commented on how sheâd wear the statement piece, Karlsson paired the daring derriere with bold sunglasses, a red puffer coat, a denim tube top and open-toed over-the-knee boots. (Thereâs no word on what Kanye thinks of the styling.) âYou could see the confusion in peopleâs eyes,â Karlsson told the New York Post. âWe were quickly surrounded by a big group of paparazzi who wanted to take pictures of âThe Bum.ââ

PRESENTING OUR KIM K WEARABLE BUM TODAY FOR THE FIRST TIME EVER DURING NYFW 🍑 @1da_sim0n @1daj0nsson @simon.saarinen More info coming soon !!! ❤️ Thanks to all who made this possible !

Donât mistake this for a Fashion Week stuntâit was actually years in the making. Jonsson and Saarinen launched âThe Bumâ project two years ago and since then have been carefully measuring and monitoring Kardashianâs most famous asset. After carefully taking every image and piece of information into account, they funneled all of those details into the creation of the accurately scaled 3D molding of her butt. Interestingly, over the course of their research, they learned that her buttâs measurements have evolved a little since 2018. To bring a wearable version to life, they brought Parsons and Central Saint Martins alum Karlsson on board. 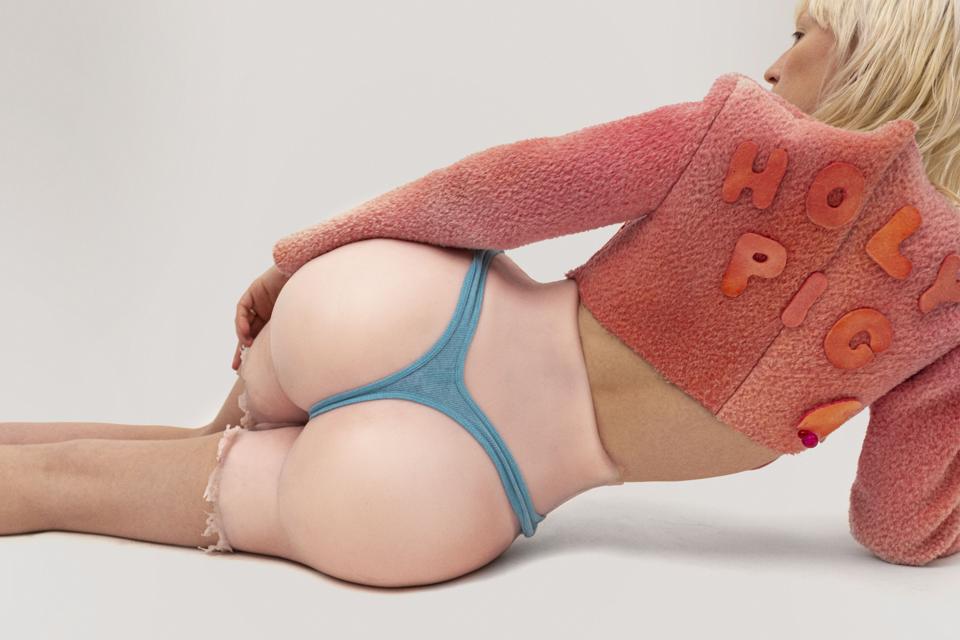 The prototype has plenty of numbers behind it, too. It has a circumference of 42 inches, measures 15.3 inches across, and weighs in at six pounds. Ultimately, the trifecta aims to make it as light and comfortable as they can before it goes into production. Though they havenât decided on the final mix yet, it will mostly likely be crafted from a combination of silicone, spandex and microfiber. Theyâre looking into manufacturing it in China, Portugal or possibly even stateside in Brooklyn, with the goal of selling a limited run this spring. 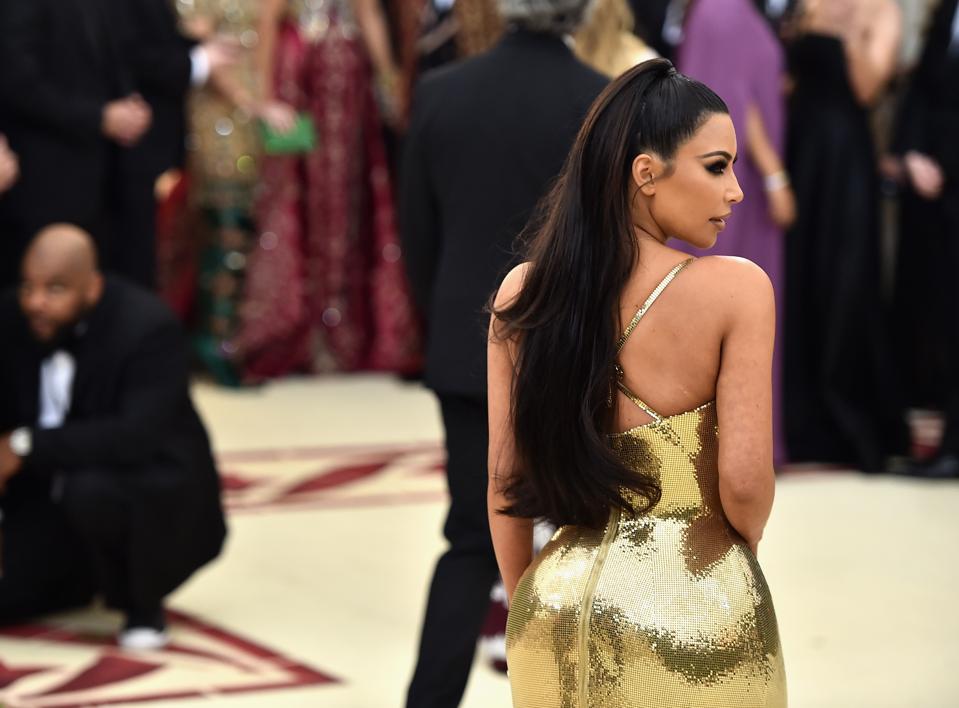 But âThe Bumâ isnât just about, well, the bum. Jonsson, Saarinen and Karlsson see it as a larger symbol of todayâs social media-absorbed world, in which people will go pretty far to get likes. The trio has said they hope it triggers some people to deeply question all the attention Kardashianâs behind has received. 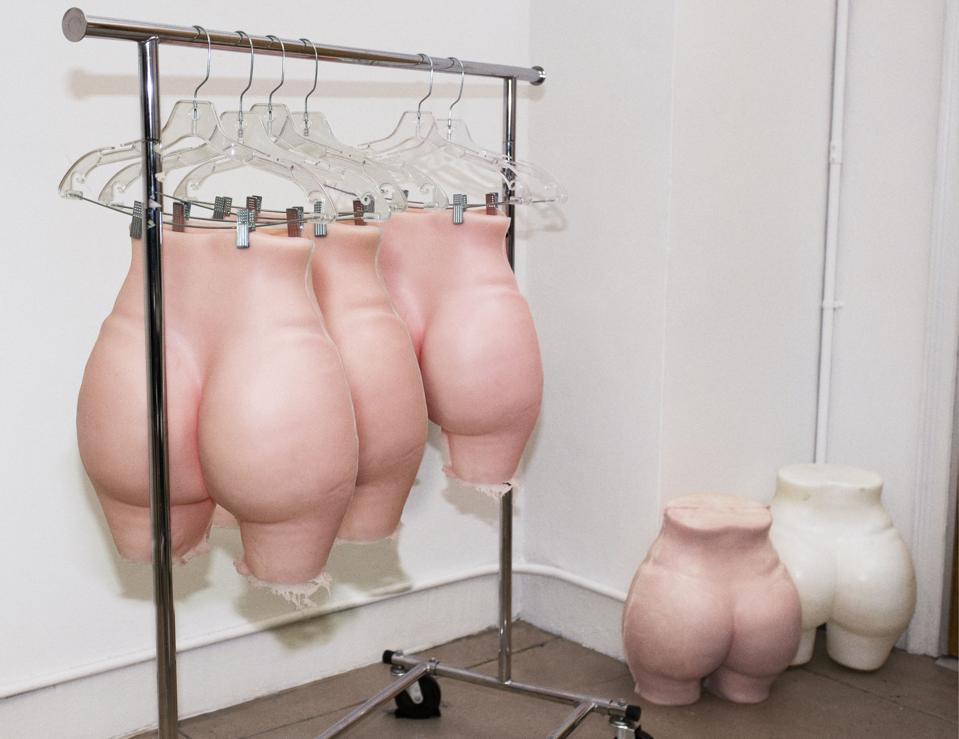 Like all things Kardashian, emulating them doesnât come cheap, and the cost of the finalized piece will run somewhere between $450 and $600. However, some fans might argue that wearing the most Instagram-famous tush of all timeâand arguably a pop culture symbolâis priceless.

Kim Kardashian West freaked out about leaving the house