When Tristan Thompson Threatened Lamar Odom In The Comments Of Her Bikini Photo.

In an uncharacteristic move, KhloÃ© not only disappeared from the platform and remained silent on the exchange between her exes for days, but also allowed Tristan"s comment to remain live on her page.

KhloÃ© Kardashian has returned to Instagram after a completely wild exchange between her exes, Lamar Odom and Tristan Thompson, unfolded in her comments section over the weekend.

For anyone who"s unaware of the drama, things began when KhloÃ© posted this bikini photo of herself on Saturday.

Shortly after she shared the image, none other than her ex-husband, Lamar Odom, showed up in the comments to leave a message calling her a "hottie," alongside a series of emojis.

This alone was a huge deal due to KhloÃ© and Lamar"s extremely complex history. They met and married within a month back in 2009, but KhloÃ© filed for divorce in 2013 amid rumors of Lamar"s infidelity and drug use. 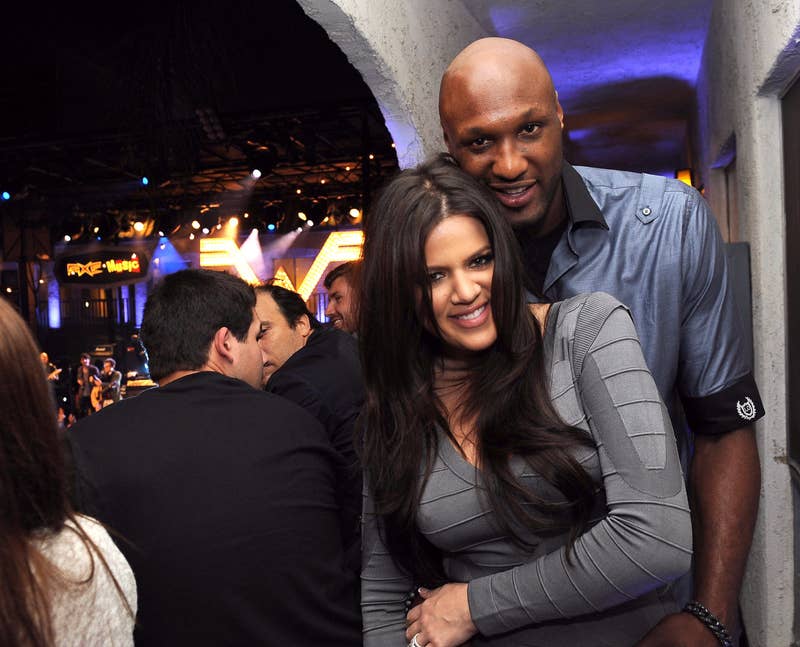 However, KhloÃ© paused their divorce in 2015 in order to make medical decisions for Lamar after he suffered a near-fatal drug overdose. 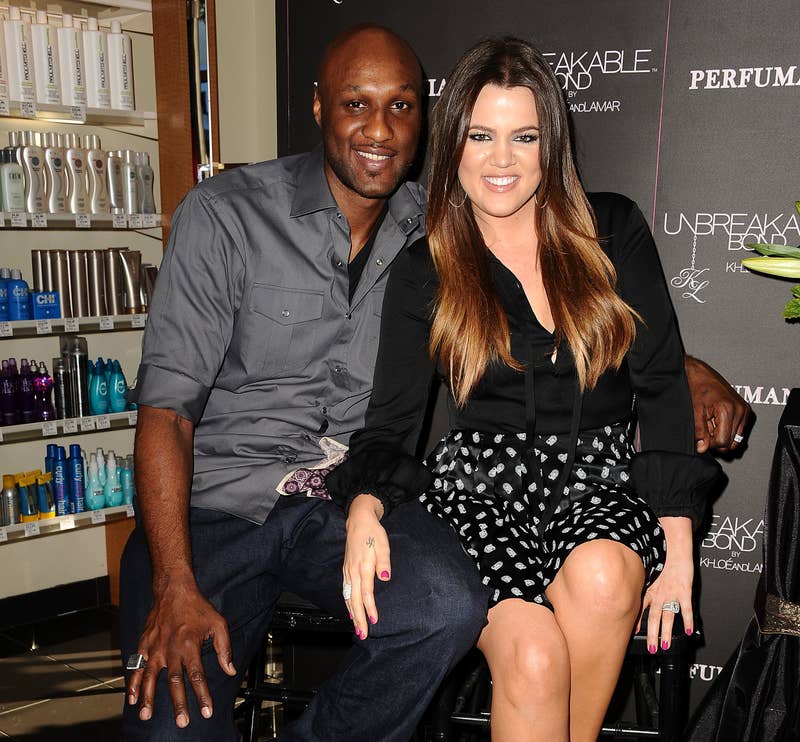 For a while, it appeared that the pair were on the verge of reuniting. He moved into a house close by hers as she oversaw his recovery, and KhloÃ© also made several comments about how rekindling their marriage would be "the dream." 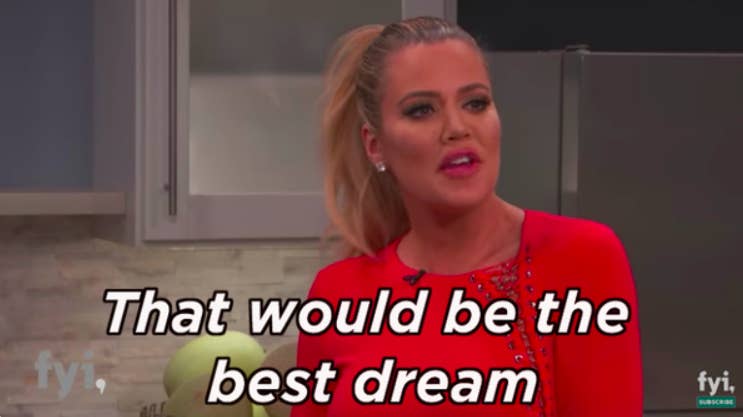 But, less than six months after recovering from the overdose, Lamar was spotted drinking alcohol and KhloÃ© restarted divorce proceedings, with the split finalized in 2016.

And, since then, the pair haven"t been in contact. In fact, KhloÃ© confirmed that, while she wishes him the best, she no longer speaks to Lamar during the Keeping Up With The Kardashians reunion special just a month ago. 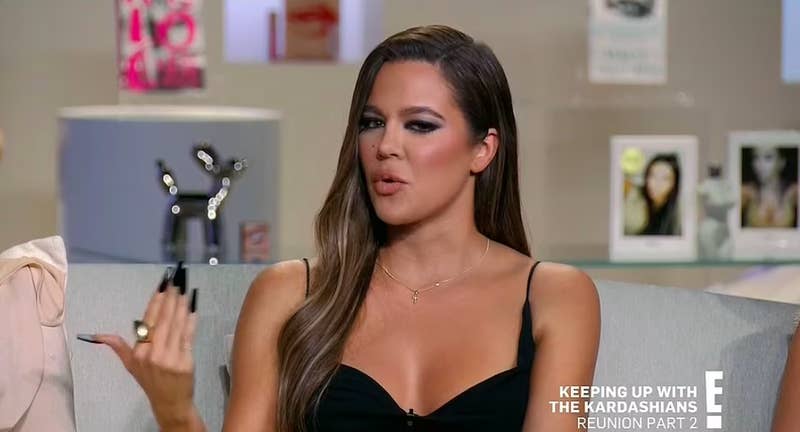 "We"re not in touch but I honestly wish him nothing but the best, good health and I think we"re all really rooting for him and want the best for him," Khloe said.

So Lamar"s appearance in KhloÃ©"s comments immediately sparked interest, with fans wondering whether they had rebuilt a friendship, were considering getting back together, or if Lamar was simply seeking publicity ahead of his boxing match with Aaron Carter. 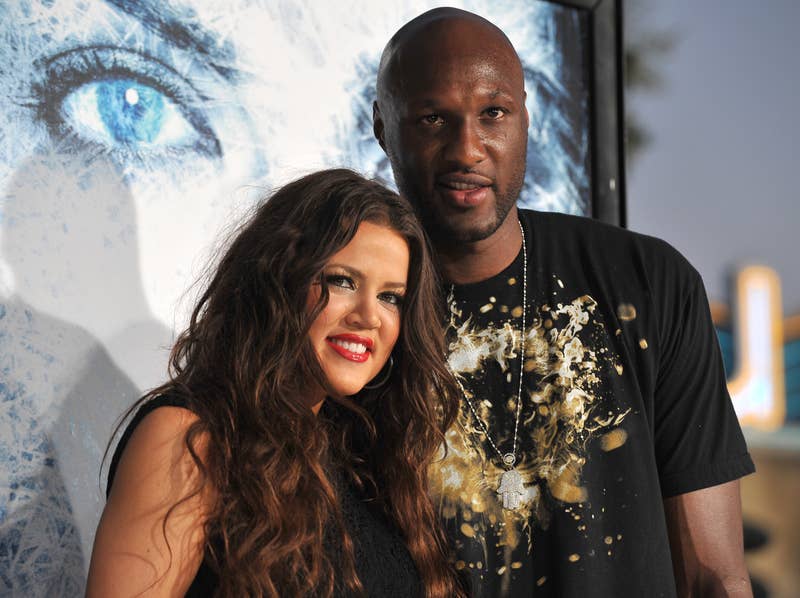 But shortly after Lamar posted his comment, KhloÃ©"s other ex, Tristan Thompson, showed up and left a series of emojis of his own.

This was equally confusing, since the state of their relationship has been unclear for weeks. After reportedly splitting for a third time amid yet more cheating allegations in late June, Tristan recently went on to post an Instagram caption describing KhloÃ© as his "partner."