Lamar Odom and Khloe Kardashian were both in attendance at Kobe Bryantâs memorial on Feb. 24, and many fans wondered whether there was a chance the two couldâve crossed paths.

Following their divorce in 2016, Khloe and Lamar remained on speaking terms since the reality star was still deeply concerned about her exâs substance abuse, which was one of the reasons their marriage collapsed, to begin with.

But when Khloe was getting serious with NBA star Tristan Thompson, their communication fizzled out and the two arenât said to have spoken since.

All my Dudes in this picture have siblings I just lost my only one feels like a Bad Dream taking a long time to End. Miss U Bean.

Lamar Has No Bad Blood With Khloe 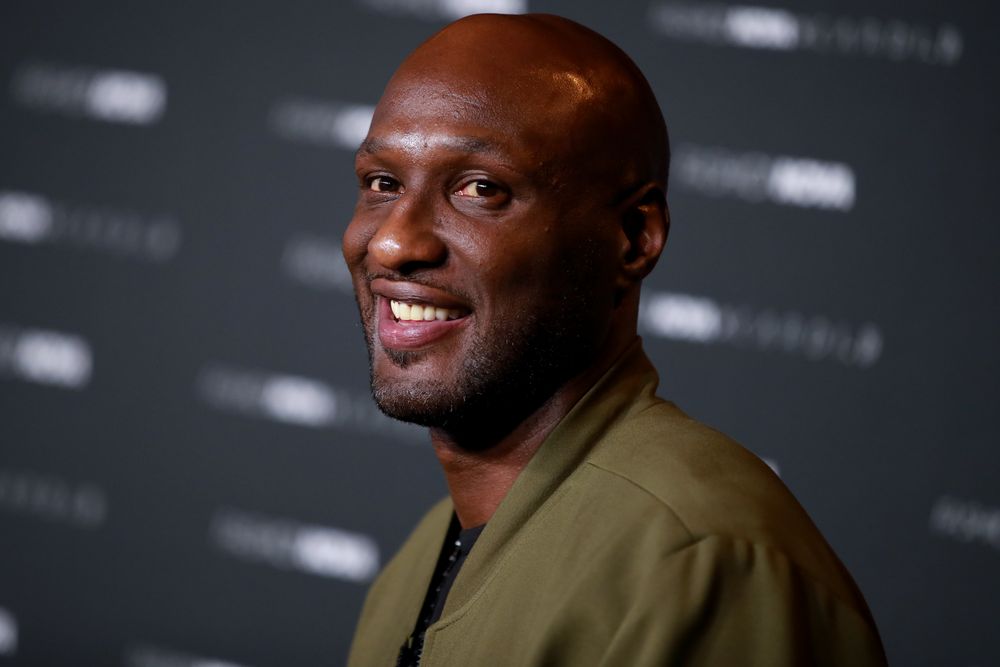 In recent interviews, Lamar has made it clear that he has no problems with Khloe or her family, and that while he doesnât see himself reconciling with his ex-wife, he wishes her nothing but the best.

This correlates with what sources have gushed to Hollywood Life, telling the publication that there was no tension between the former couple.

Khloe Hasn't Spoken To Lamar In A While 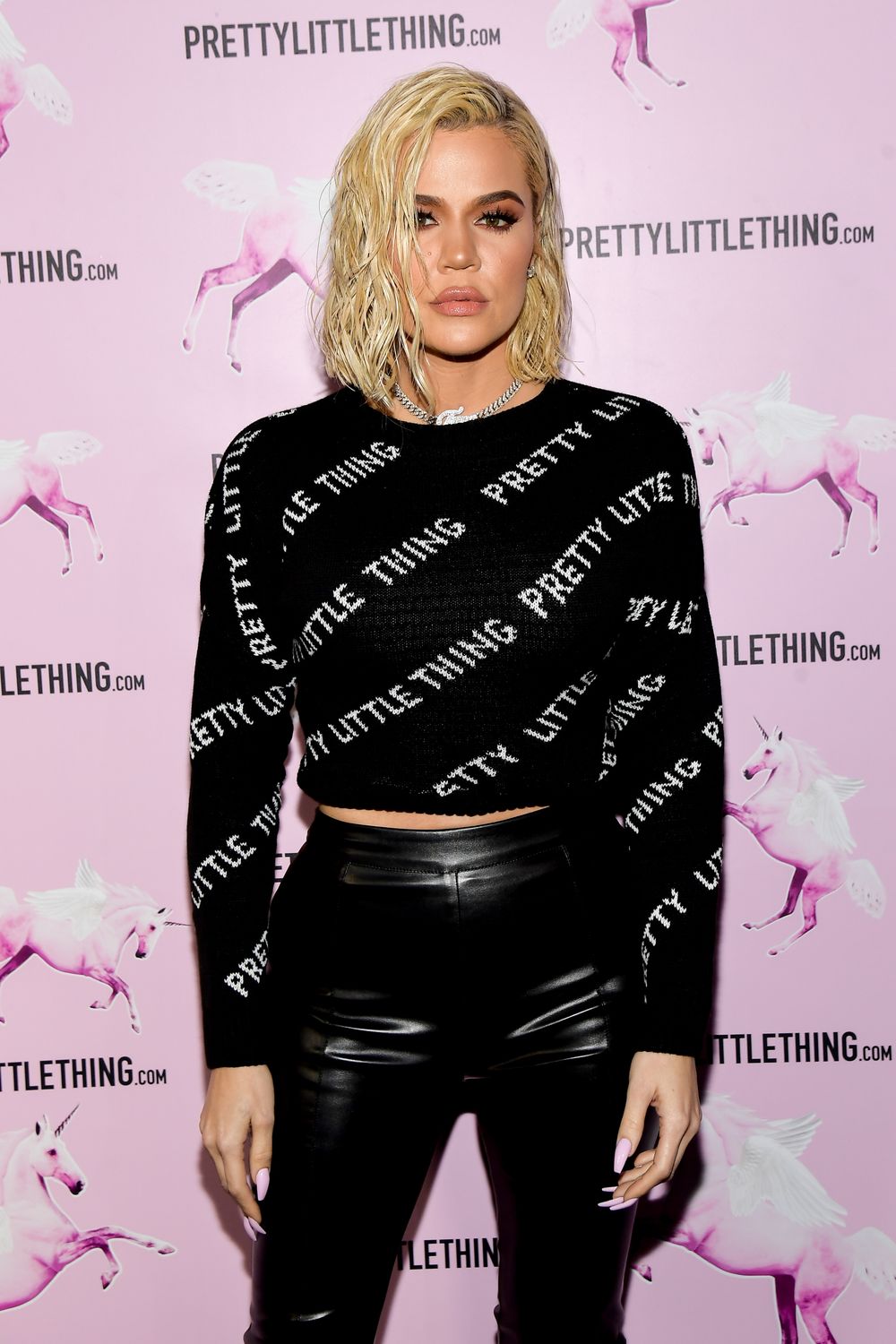 The father-of-two would have shared a closer bond with the former athlete given that they both played for the Lakers together at one point.

But the Kardashians also knew Kobe well since both of their families lived in Calabasas, California.

Sources added that Odom was too busy thinking about Kobe and his family to take much notice of Khloe and her family upon his arrival at the Staples Center, where the event was held.

âLamar had to put all his emotion and time and concentration to Kobe and Gianna today,â a source gushed.

These picture are just the tip of the iceberg of our relationship. He taught me so many things in life that were necessary on and off the court. On the court he taught me how to carve out defenses and how to take my time. How to make winning my ultimate goal. Off the court he taught me to sign my own checks lol. Of course anyone who knows my story knows Iâve suffered a lot of loss but the only loss I can compare this to is when I lost my son. Even though our relationship wasnât father/son, it was more like him being a teacher and me being his brother. Iâm glad I got to be the ying to your yang as far as the locker room was concerned. It was my pleasure. I couldnât even catch my breath today when I heard this news. I just knew if he was in a helicopter crash he would have been the one to survive. Somehow he would have jumped out and landed on his feet. Iâm sitting here thinking about when we would be in practice scrimmaging and you would start the jump ball off with elbowing Sasha in the chest. Like dude itâs 10:30 in the morning lol. You think watching him play was crazy, you gotta think in practice if you scored like 8-9 buckets throughout the practice you had a great practice. Iâve seen him knock off 13-14 in a row in practice!!!! Iâm still waiting for the media to come out and say wrong report. No way God took my brother this early. I know I been through my own stuff in life with using drugs and not being good to myself. When I went through that Coma situation if God would have came to me and said we would take me and spare Kobe I would have rather that happened. In honor of my brother Iâm up at 4am tomorrow to get to the gym! Gigi gone give you buckets!!!! I love you brother 💔🙏🏿😥 @kobebryant

Khloe Wasn't The Only Kardashian At The Memorial

âHe knew Khloe was there but it wasnât the day to feel apprehensive towards her or anyone or anything. During the service, they were away from each other and if they crossed paths Lamar would never make it about himself or any drama.â

Khloe attended the memorial with her sister, Kim Kardashian, momager, Kris Jenner, and brother-in-law, Kanye West, so there would have been plenty of people Lamar would have had to avoid if there was some sort of issue between them.