Kendall Jennerâs 818 Tequila has become a huge hit â selling out across the US and attracting orders from around 80 countries.

The 25-year-old supermodel launched her tequila in May with a star-studded bash in Los Angeles attended by her sisters Kim Kardashian, KhloÃ© Kardashian and Kylie Jenner â as well as pals Hailey Baldwin, Kate Hudson and Katy Perry.

She continued promoting the brand with a bash at the new Resorts World hotel-casino in Las Vegas in early July, as well as at new club Delilah at the Wynn Las Vegas with the Biebers, Justine Skye and Ryan Good.

The insider said that 818 âcould barely meet the consumer demandâ as many stores reported shortages within its first 24 hours on shelves. The brand also sold out online in less than four hours following the launch, the insider added.

âRetailer and distributor chatter is this is the best spirits brand launch theyâve ever seen in this price range,â the insider said, adding that it bested initial sales from other tequila brands from stars like LeBron James and George Clooney, who sold his Casamigos brand in 2017 for a staggering $1 billion.

The sales have been helped by Jenner getting a lot of support on social media from her sisters, including Kim â who famously doesnât drink alcohol â and her celebrity friends.

Weâre told the brand has had orders from countries including India, Turkey, Russia, Pakistan, Ukraine, Kenya, Japan and Korea, plus most of Europe and Latin America. 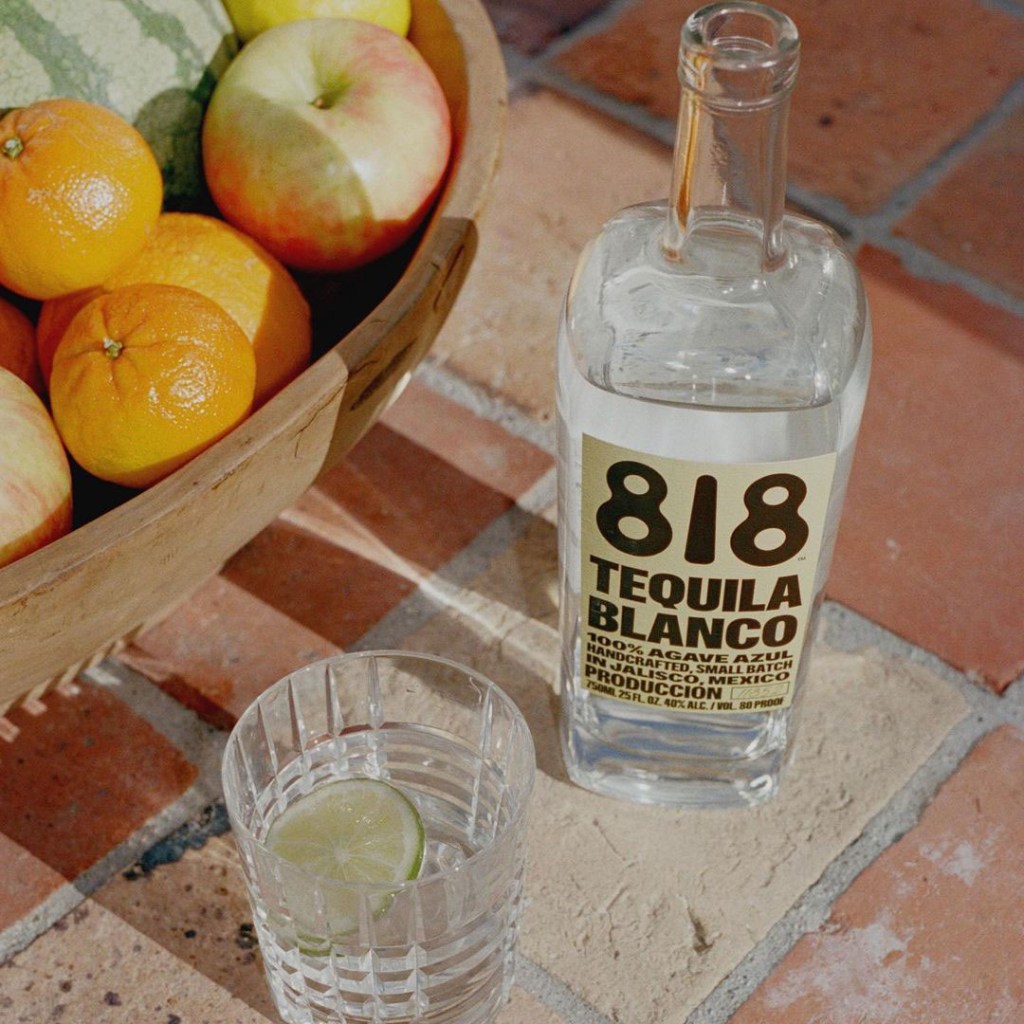 818 Tequila is named after Jennerâs hometown area code, and features three varieties: Blanco, AÃ±ejo and Reposado. It has won a series of anonymous tasting competitions, including the World Tequila Awards.

The hand-crafted tequila is produced using traditional methods in Jalisco, Mexico, at a family-owned and -operated distillery, produced from 100 percent Weber Blue agaves.