Kendall Jenner has landed a new modeling campaign this month.

The Keeping Up With The Kardashians star, 25, is the star of the limited-time 72 hour capsule collection with German online retailer About You.

On Thursday the siren - whose sister is cosmetics mogul Kylie Jenner - shared images from the campaign. In one shot she makes the most of an orange bikini while at a Beverly Hills mansion. 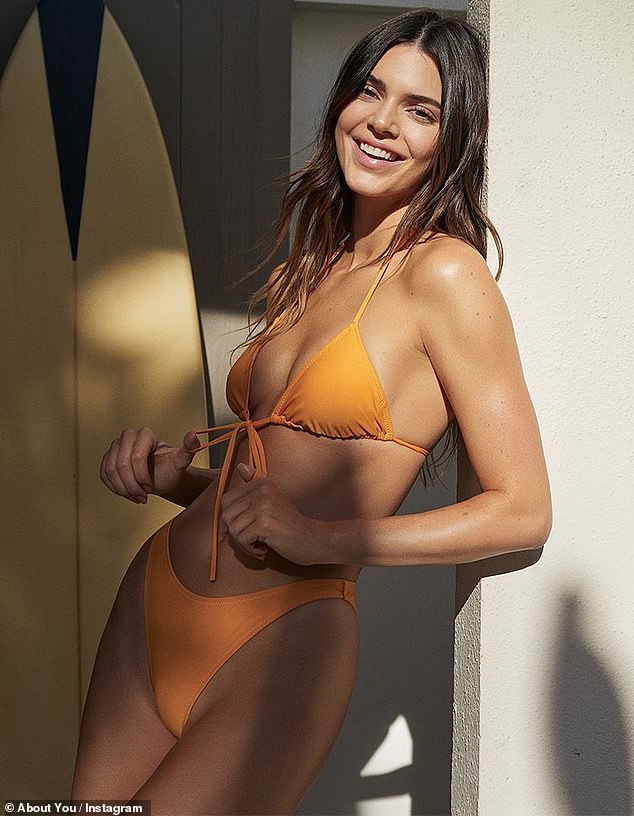 The line will launch a on July 25 with a second planned for later this year.

She also said of the collection she influenced: "I love basics. You can combine every piece in the drop as a mix and match." 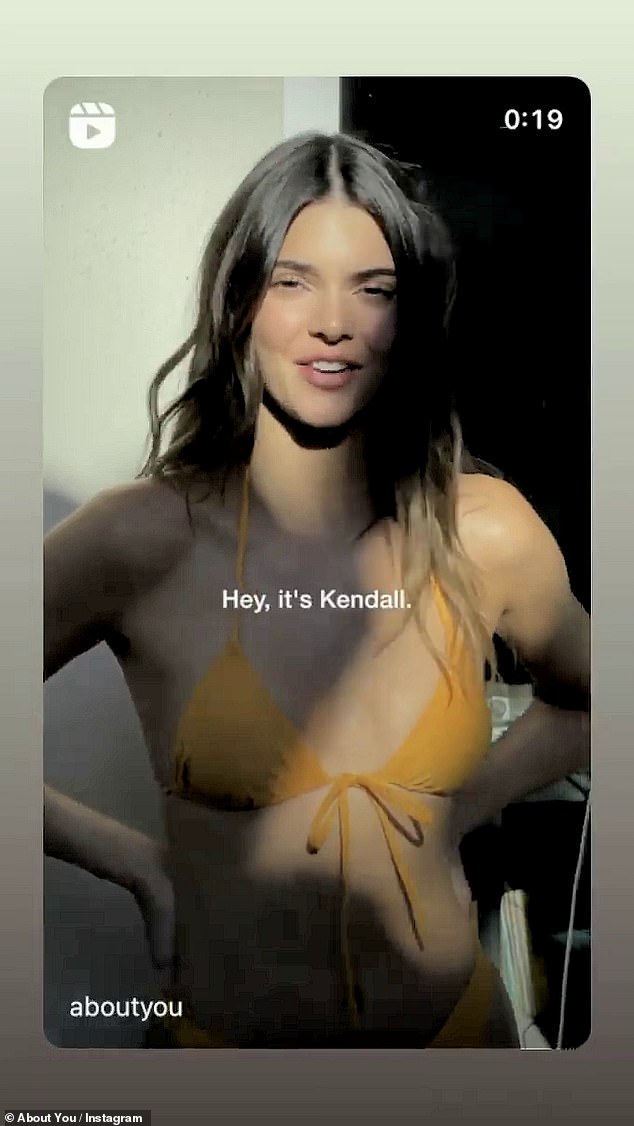 Jenner is seen by a swimming pool, riding a bicycle and a skateboard, and playing with her dog Pyro at a Beverly Hills mansion.

The most striking shot of her is when she is in a red evening dress by a muscle car.

She has been praised by those involved.

Donald Schneider - who is founder and creative director of Berlin"s Donald Schneider Studio, and masterminded the collaboration for About You - told WWD: "She is probably the biggest fashion icon and model there is right now. 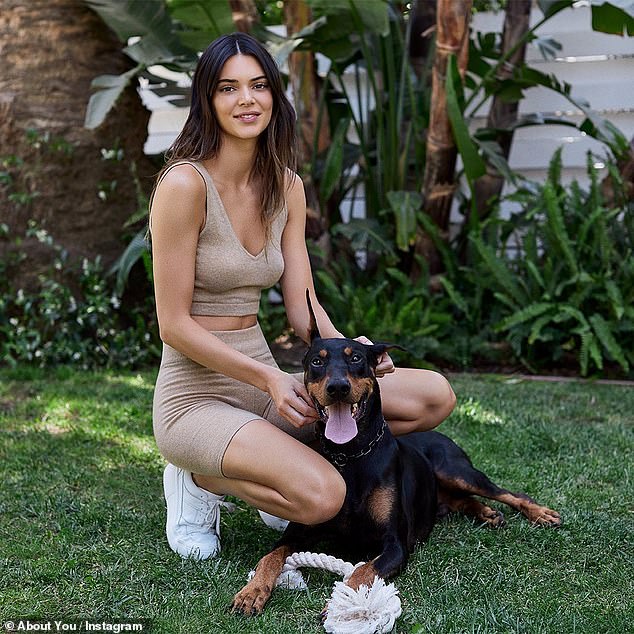 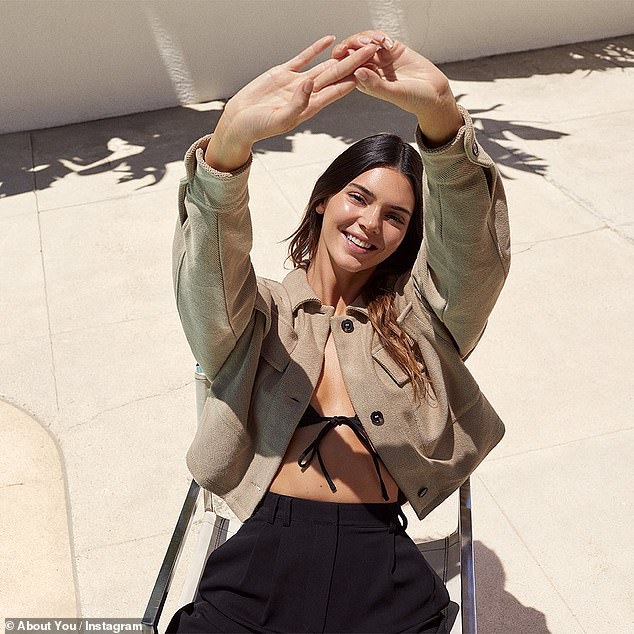 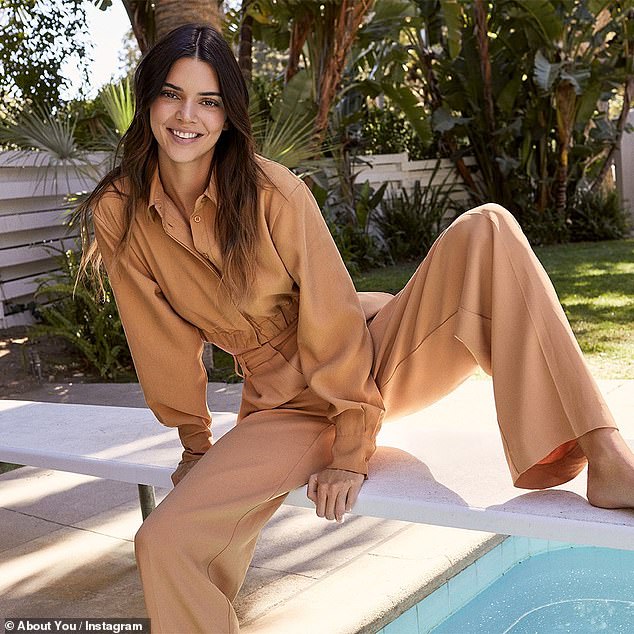 "With her 174 million followers, her personality and her fashion style, she is a unique inspiration for the younger generation."

The retailer is focusing on a digital-only campaign with a heavy emphasis on Instagram, and they"re keen to create a sense of intrigue for the collection.

About You"s director of content Julian Jansen added: "Our goal is to create a hype, a fear of missing out â so we are spending 70 percent of the media budget on the teaser phase and 30 percent on the launch phase." 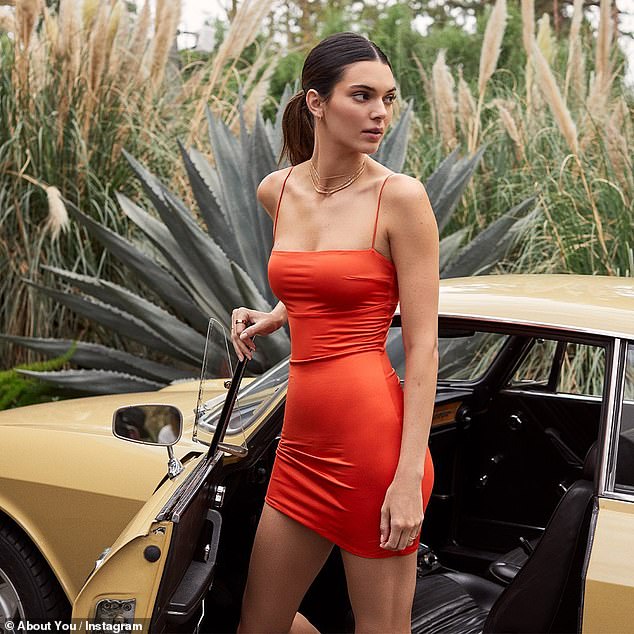 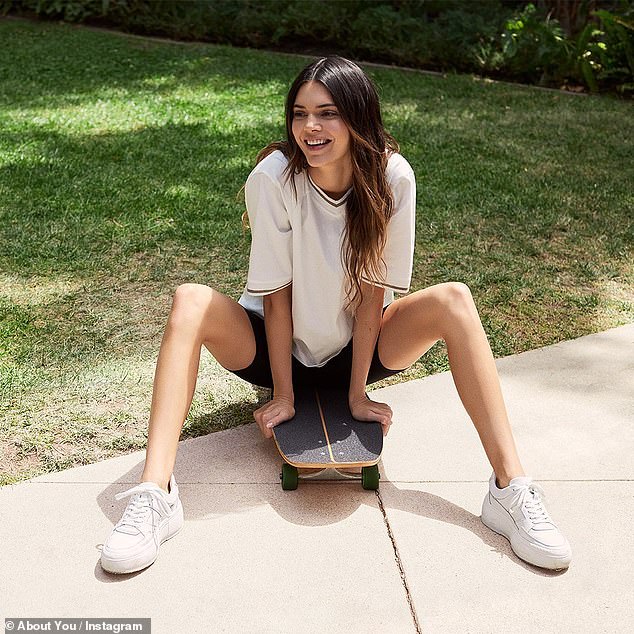 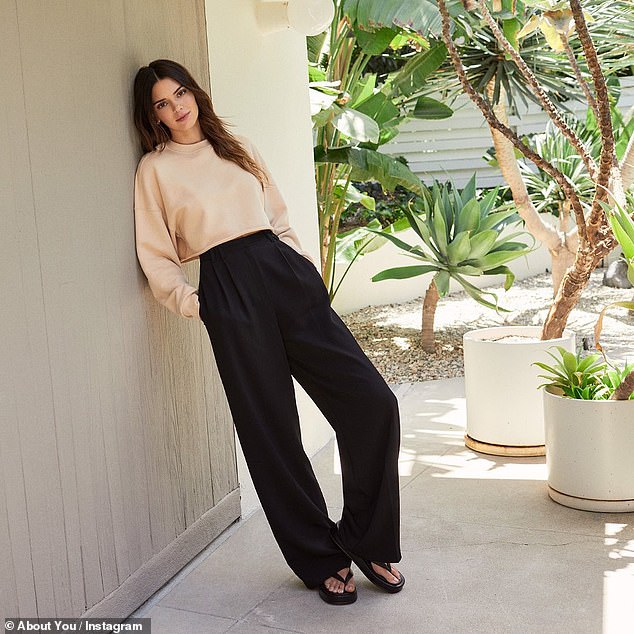 The collection - with 11 styles landing this month - has been inspired by Kendall"s style and favorite pieces.

Each one numbered and featuring a special code including her November 3 birthday.

Schneider added: "From our first talks on, it was all about authenticity. We wanted to keep it all natural and real." 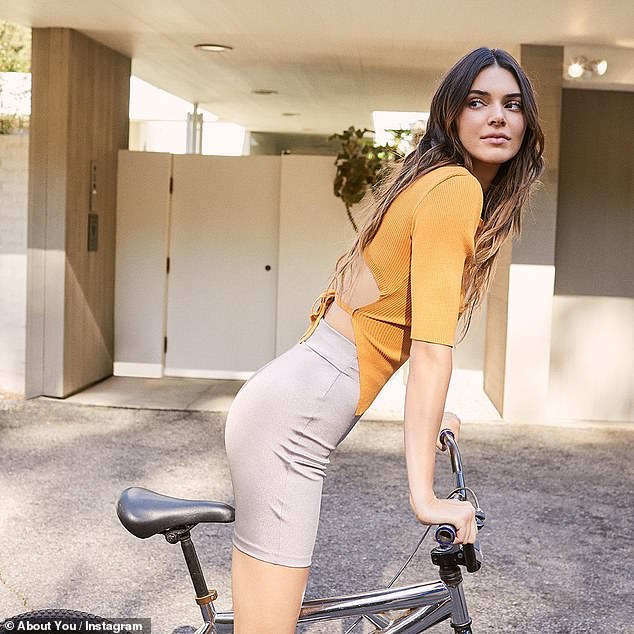