The Philadelphia 76ers NBA player suffered a serious lower back injury amid a game against the Milwaukee Bucks on Feb. 22 and is expected to miss at least two weeks on the basketball court

But Simmons wonât have anything to worry about now that Kendall is back in the U.S because, according to reports, sheâs already made plans to help him with his recovery.

Ben Is Recovering From A Back Injury 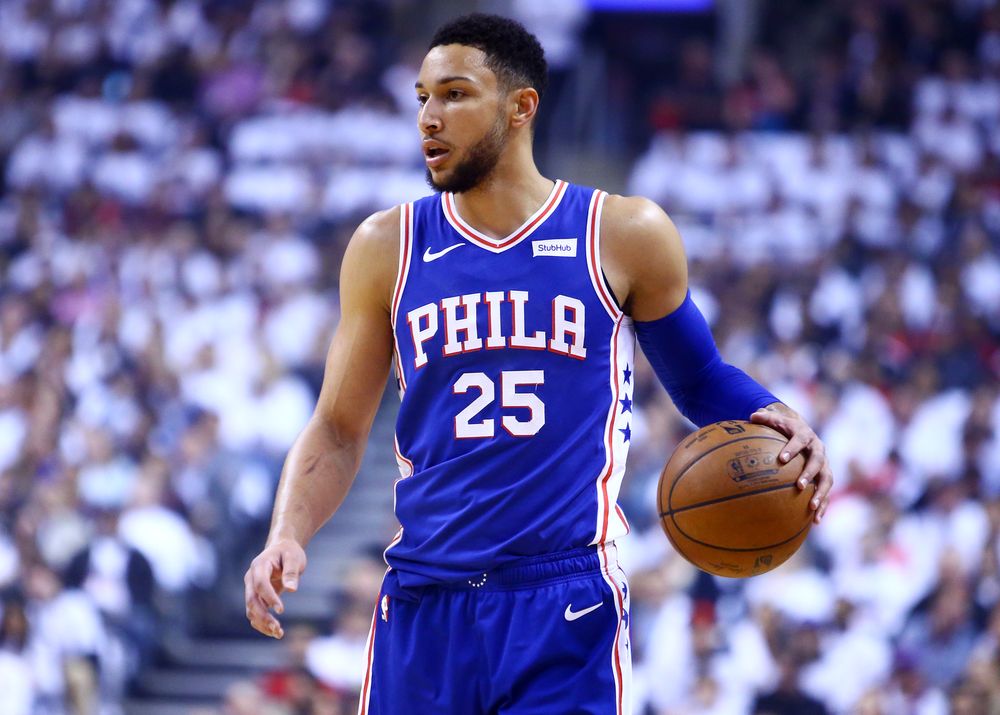 âAfter hearing about Benâs injury and having to have an MRI, of course, sheâs concerned and she wants to do everything she can to show him support,â a source told Hollywood Life.

The publication adds that, while Kendall and Benâs relationship is going strong, sheâs not ready to call him her boyfriend just yet.

Still, that shouldnât rule out the fact that she deeply cares for Ben, and plans to spend most of her free time with him in the hopes that she can help him make a speedy recovery from his injury.

âKendall is very busy with work but so far she and Ben are still going strong. In the past things always cool off as soon as they get busy. But this time itâs different, sheâs still making him a priority.

we both use @moon 😁 #moon_partner

She's Not Calling Ben Her 'Boyfriend' Just Yet

âSheâs not willing to call him her boyfriend, but sheâs treating him like one. Heâs dealing with an injury right now so sheâs going out of her way to see him and cheer him up.â

The couple called it quits on their romance twice in the past before reconciling in December 2019 - even going on to spend New Yearâs Eve together.

And on February 2, Kendall and Ben were seen making a quiet arrival at the Hard Rock Stadium in Miami for a low-key date night at the Super Bowl LIV.