Kendall Jenner wasted no time getting home after Fashion Week was over!

The reality star walked the Versace runway one night and hopped on a jet soon after. Her timing couldn't have been better, as it's reported that she's aiding her boyfriend, 23-year-old NBA player Ben Simmons, recover from an injury he incurred during a February 22nd game. A source close to Kendall recently said that the pair are 'going strong' amidst busy (and generally conflicting) work schedules in their respective industries.

tonight at @burberry love you @riccardotisci17 🤍 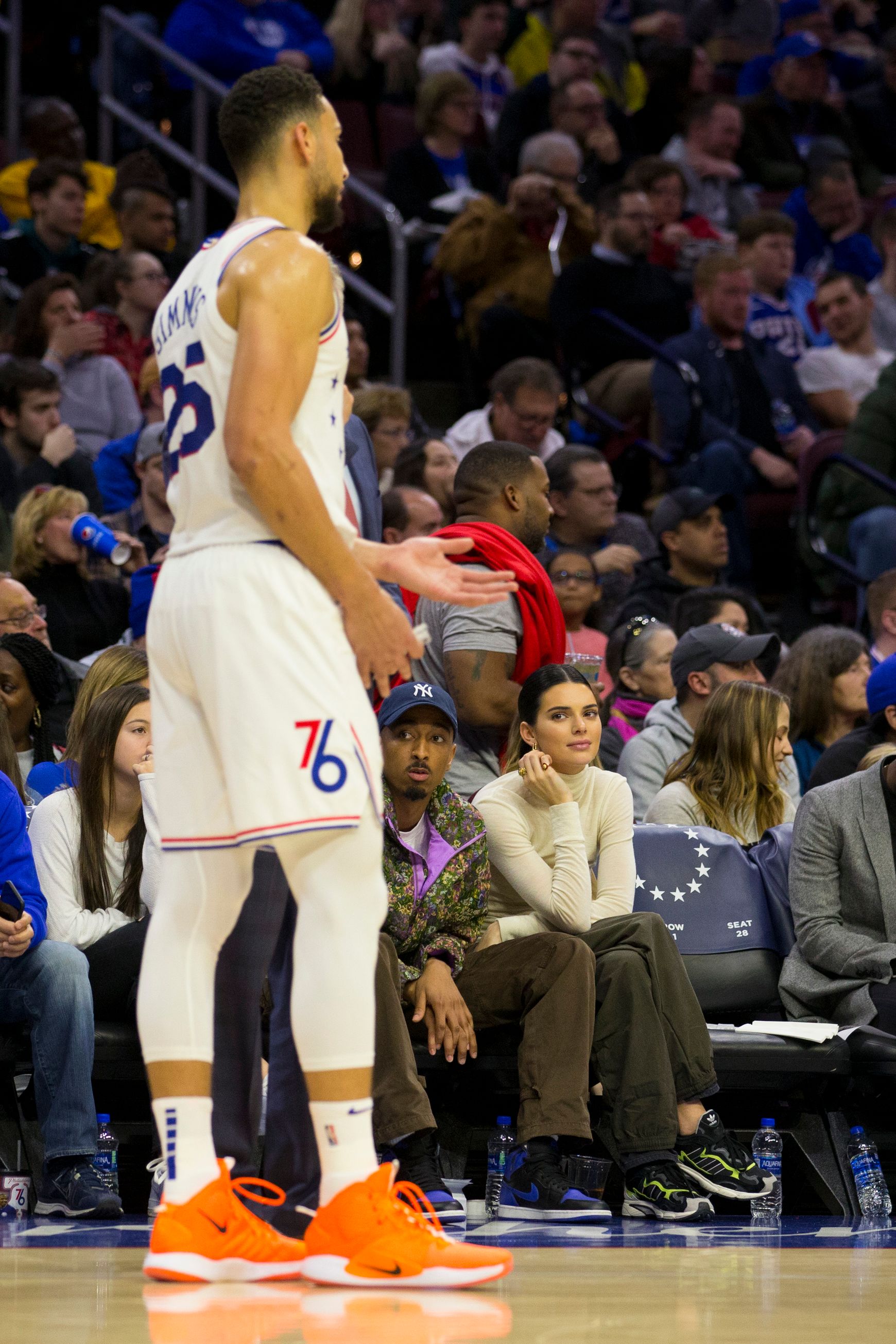 âKendall has been really busy with Fashion Week, but she missed Ben while she was away,' the friend told HollywoodLife. 'After hearing about Benâs injury and having to have a MRI, of course sheâs concerned and she wants to do everything she can to show him support.'

Although Jenner just returned from Milan Fashion Week, it should be noted that this is only but one part of Fashion Month - the first week was in New York, then London, followed by Milan. Paris Fashion Week is happening now and will wrap up on Tuesday, March 3rd.

the other day at @longchamp what a beautiful show! #longchamp_ambassador 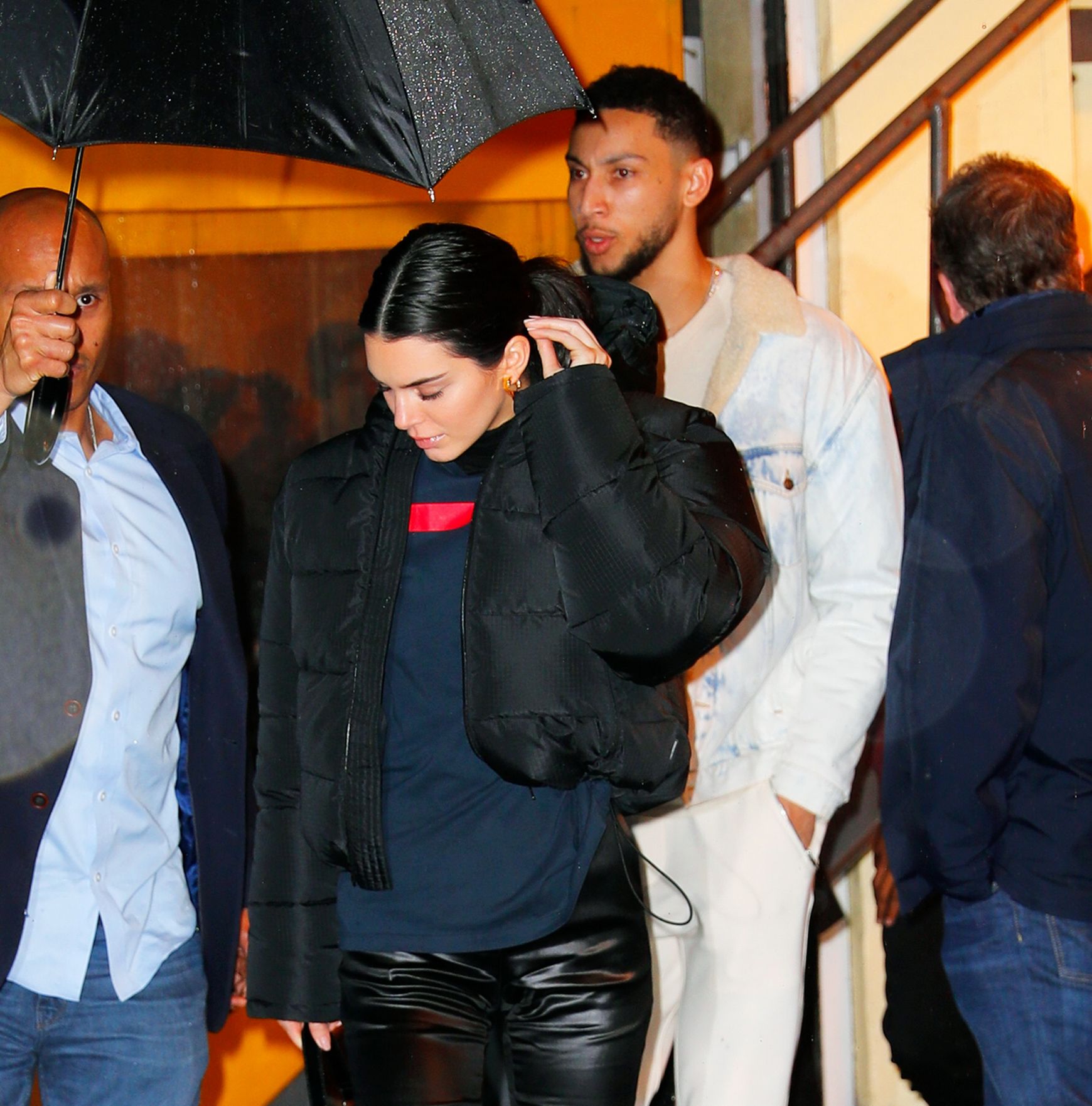 If Kendall's already back in El Lay, then there's a good chance she's not walking in Paris Fashion Week. Only time will tell on that one, but for now, she's just happy to be near her man.